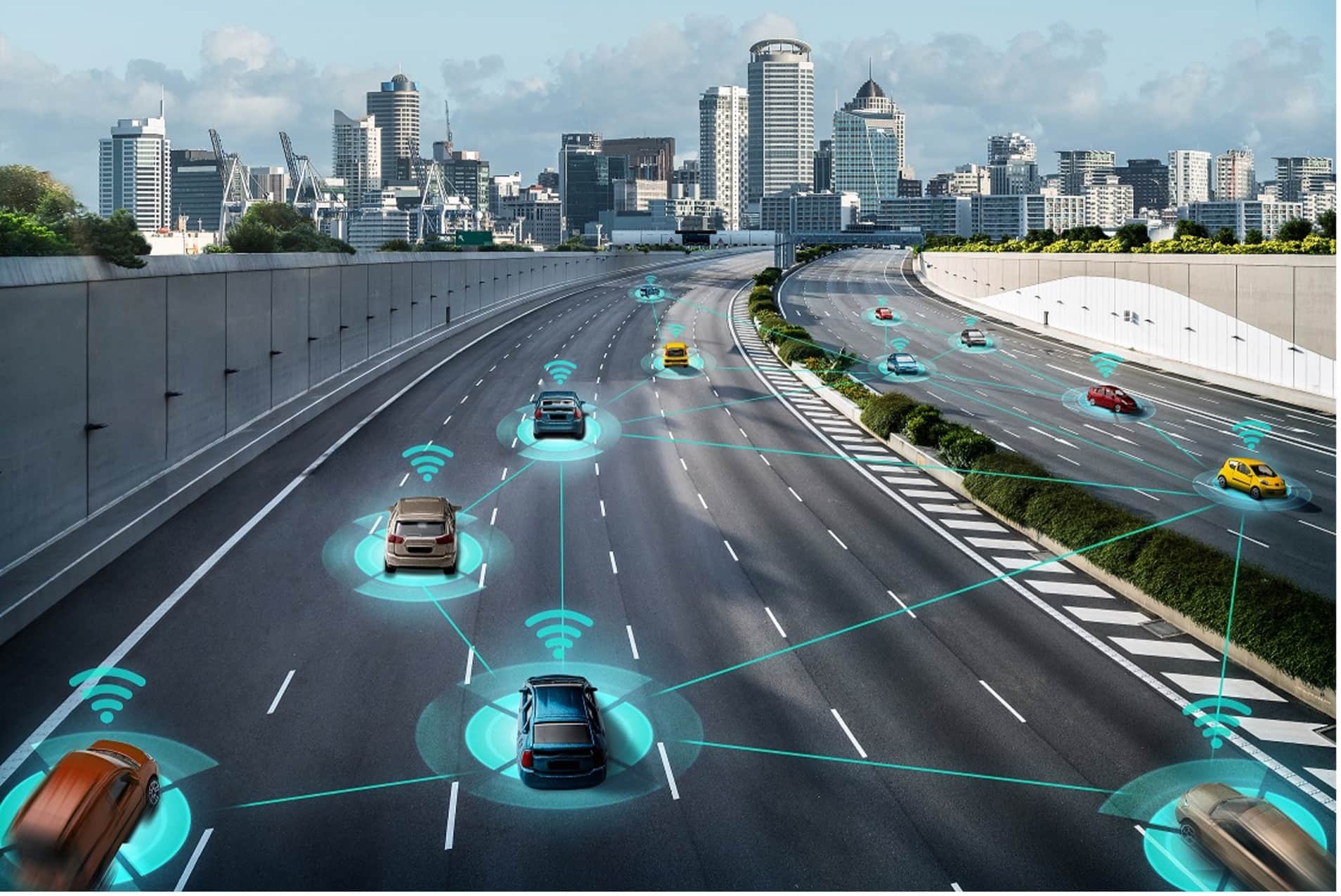 While many envision New Zealand as a country with lots of wide-open space to settle in, the reality is that we are a heavily urbanised nation. With 72% of the population living in the main 16 urban areas, New Zealand residents have well and truly shifted away from rural life over the last century. In fact, over 30% of the population lives in the Auckland region, making this the country’s most populated city by a wide margin.

This gravitation towards urbanisation has seen the New Zealand government adopt the idea of creating smart cities. Learn more about what smart cities are and how traffic management plays into this phenomenon below.

What Is A Smart City?

Smart cities are essentially cities that use technology to improve systems and solve problems, making life easier for residents and improving economic outcomes for the area through improved infrastructure. These technological advancements can tackle many areas from transportation and traffic management, to sustainability and social services.

The creation of smart cities is a global response to the increased urbanisation and number of densely populated cities around the world. With so many people living in one area, the need for technology to support these people as they work and live has also grown.

New Zealand has three smart cities recognised in the top 50 worldwide, which are Hamilton, Wellington, and Christchurch. The Auckland Council has stated their vision to become one of the world’s leading smart cities and has already taken some notable steps when it comes to infrastructure and transport.

The Importance of Traffic Management in Creating Smart Cities

A pillar of smart city planning is traffic management. For cities to become more liveable, people need to be able to get where they need to go efficiently. This is important not just from a safety and organisational point of view, but also in terms of sustainability.

Smart radar technology is leading the charge when it comes to traffic management in smart cities. One of the main benefits of smart radar technology is that it is much easier, safer, and cheaper to install than a loop detector system. This is because there is no need to cut up the pavement for installation, the systems are externally attached to infrastructure such as traffic lights. There is also minimal maintenance needed, making this a cheaper and safer option in the long run.

Smart radar technology also enables the utilisation of a dual-purpose sensor. These sensors can classify traffic and cyclists, as well as detecting bus lane activity. Being able to differentiate between different types of traffic and monitor multiple lanes is vital as smart cities aim to make the road safe and effective for all users.

Auckland has already made advancements when it comes to safety surfacing. From anti-skid coloured cycle lanes, to slow zones in the CBD, many tactics are being used to ensure safety for all road users. TSL has already been involved with many projects to improve the surface of Auckland’s roading such as the Tamaki Drive safety surfacing project.

When it comes to civil construction in Auckland, the team at TSL are the best of the bunch. We have the skills and products to ensure roading around the country is ready for the rise of smart cities. To learn more about our services and how we can help transform your local city, get in touch today!

Maintaining and altering roads has long been challenging, time-consuming, and expensive. With traditional civil construction…

Civil construction truly shapes the world around us. It’s responsible for public service maintenance of…

How Pedestrians are Kept Safe During Roadworks

Pedestrian protection is a priority for any roadworks site, big or small. There are many…

Recent Posts
Recent Comments
Newsletter
Subscribe to our Newsletter for the latest in Health and Fitness.
From the blog
Categories
Total Healthcare

ENQUIRE NOW
Back To Top